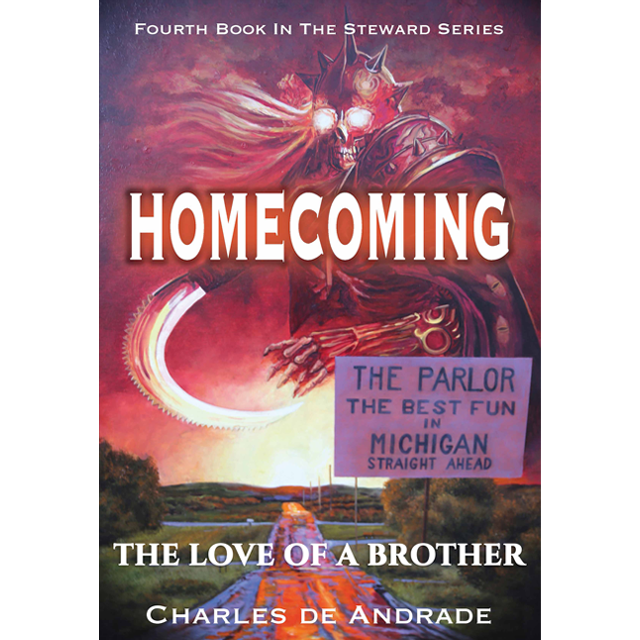 Homecoming (Book 4 in the Steward Series)

Glenn Hitch had been gone far too long. He never came home from Vietnam and was presumed killed in the waning days of the conflict, having left on a humanitarian mission and disappearing without a trace. He was remembered only by a headstone erected by his mother at the little country church led by a pastor who felt as abandoned as the plot of ground that supported the small reminder of his supposed death. His hometown had changed, and his step-brother’s activities were the principal reason. Buddy’s string of adult entertainment venues had started with one in Hitchenburgh. Now Buddy and his mysterious backers were expanding. Parlors were popping up everywhere, like chickenpox, scarring the small towns of rural Michigan and expanding to other states. But, what was happening was not going unnoticed. The prayers of the pastor, of Buddy’s mother and of a young farmer’s daughter whose sister was being drawn by the Parlor’s quick money allure were about to be answered. Glenn came home but not alone. He was accompanied by two others, who had been sent to see the truth of what had been prayed about. His arrival would expose the truth. The struggle was not with flesh and blood, but with the spiritual forces of wickedness. The town and the people would never be the same after his homecoming 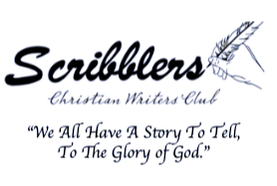